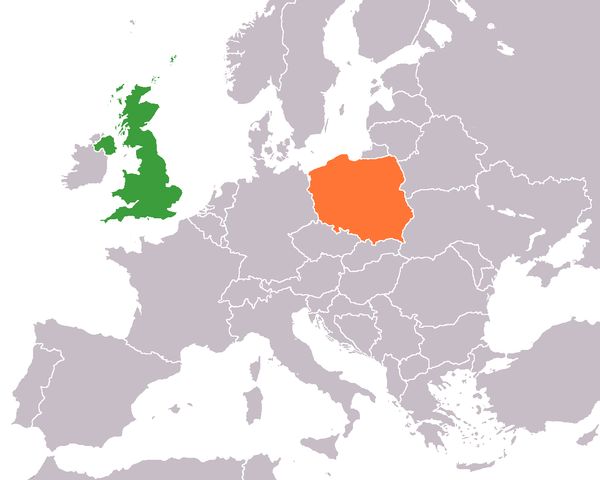 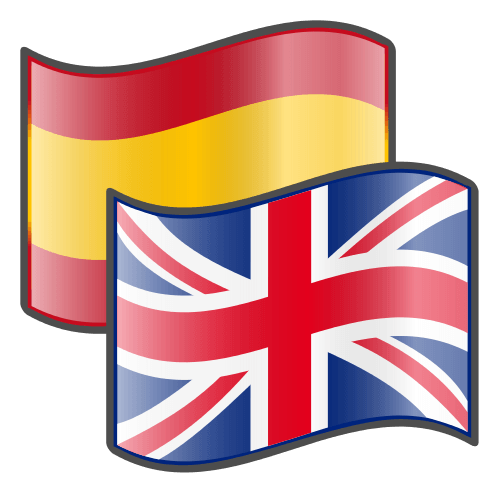 Spanish has given English a large number of words. Most made their way into the language through US and Mexican contact, and the old Spanish colonies in the US. Something special that has happened with most Spanish words used in English is that they haven’t change in spelling or meaning, only pronunciation as English has […] 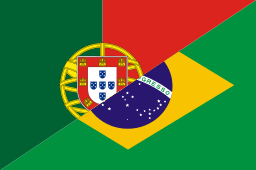 Portuguese has given English many words. Most people can tell that things like caipirinha and capoeira come from Portuguese. But there are many other words that English speakers use commonly that they have no idea come from Portuguese. Let’s take a look at some.   European words Some words such as albatross (from albatroz) and albino […]