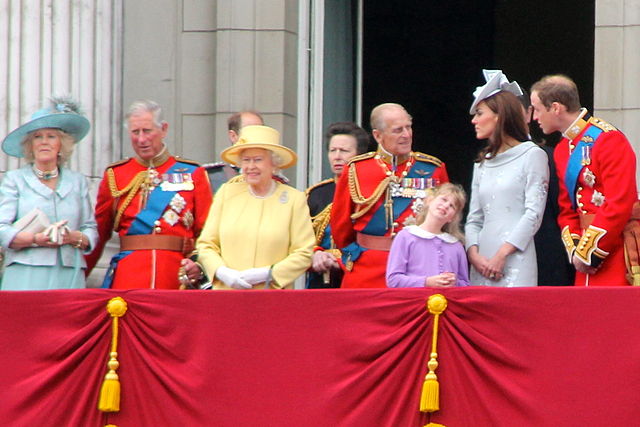 Moving around London (part 6): the ferry 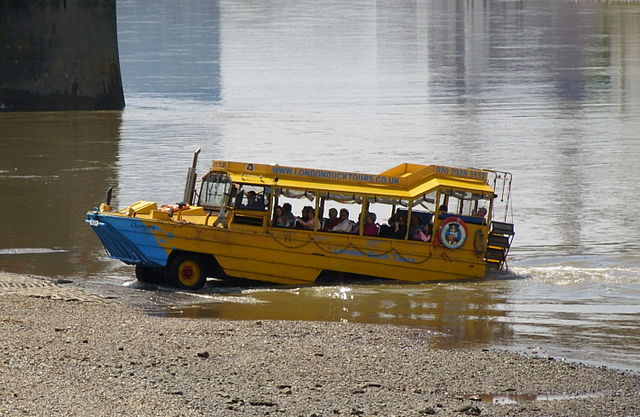 We’ve written about the tube, the train, the bus and driving in London. It’s high time we talked about something a bit more fun: the ferry! There are 3 different ferry services in London and their pricing, payment methods and opening times are all different. Woolwich ferry The Woolwich ferry is for those who drive (or walk) and need to […]