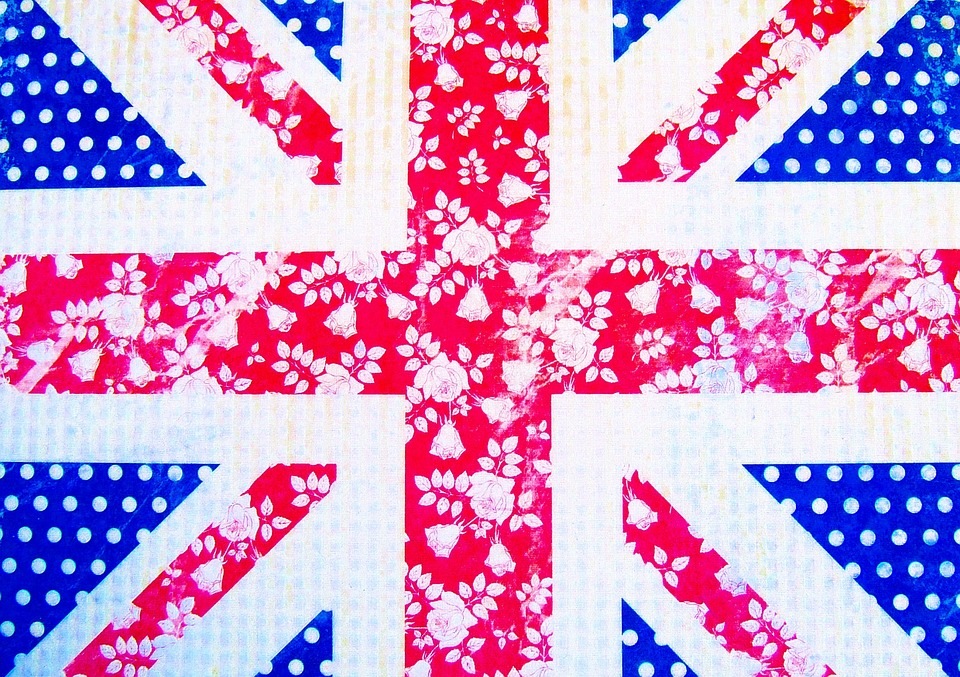 In the UK you can start seeing Christmas decorations on shops in mid-November. That’s because the country loves Christmas. Some countries have several important days on their calendar, such as the American Thanksgiving. But in the UK there aren’t many celebrations that bring people together around a table to share a meal, so for Christmas people go all out. These are 12 British traditions that make Christmas feel like Christmas.   Christmas lights switch on Christmas officially starts when the lights are switched on. Every town, no matter how big or small, has a ceremony when the lights are turned on for the first time. Usually the mayor or a local government official is present as well as a celebrity. Most towns try to get a local celebrity to do it, which means that a lot of times the celebrities are not really famous. But sometimes you get to see international stars, like when David Harewood turned on the Streatham lights in 2014.   Pantos Pantos are funny plays. Usually they are versions of classic fairy tales, and often very famous and serious actors star in them. Pantos usually run for a few weeks or a few days only. They are loud, they always have a man in drag (or a few) and you get to boo and throw things at the stage. They are not serious theatre, but they are a Christmas classic. Children love them, but some are for adults only as the jokes can get a bit mature! Many schools put on a panto as a Christmas play and invite everyone in the neighbourhood to watch it for a small fee that goes to support the school.   Christmas ads Another sign that the Christmas period has started are the Christmas ads. Christmas and Boxing day are the busiest times of the year for shops, and large chains spend a lot of money on advertising. Some television ads like John Lewis’ have become classics and people will turn their TVs on especially to see them on their first showing. These ads get reviewed on newspapers and magazines like films would and people talk about them for weeks.

Crackers Crackers are basically cardboard tubes covered in shiny paper with a noisy (but safe) explosive inside. When you pull the ends they ‘crack’. But the fun part is that one person pulls one end and another person pulls the other end, and the one that gets the bigger part gets to keep all the prizes that are hidden inside: a bad joke, a paper crown and if you’re lucky some sweets or a little cheap present. Everyone round the Christmas table pulls the crackers at the same time right before food is served.   Paper Crown When you get the paper crown, you have to wear it. It’s made of colourful tissue paper, it only lasts a short time and it usually gets thrown away right after the meal is finished. Getting crackers, paper crowns and paper chains ready are common activities for children to do during Christmas. No one really knows why people wear paper crowns, but it seems to go all the way back to Roman Britain.   Christmas pudding A Christmas pudding is a dark fruity cake that gets flambed (set on fire) at the Christmas table right before serving. Traditionally it was prepared during stir-up Sunday at the end of November, when families would come together and help each other stir the mixture for hours. Now most people buy them in supermarkets. The flavour is very strong and not everyone is a fan, those who don’t like it usually eat mince pies.

Mince pies Mince pies are small individual tarts filled with dried fruits. They are a portable version of pudding Christmas, but they are a bit sweeter and look like jam tarts. Children usually love them, and they become part of the menu of most cafes from mid-November. They are so popular that many supermarkets sell them year-round. There are alcoholic and non-alcoholic varieties, as well as gluten-free ones and egg- and dairy-free versions. All supermarkets also sell the mince pie filling for those who want to make their own mince pies. If you want to try, the BBC has a quick and easy recipe.   Mulled wine Some houses still prepare and serve mulled wine (warm wine with spices). But most people only have it when they go out during December to walk around to see the Christmas lights, shopping to street markets or to special Christmas events. Mulled wine is a nice festive alternative to coffee when you want to warm up your body while out. Many places even offer non-alcoholic versions for those who prefer not to drink and children (you can find ready-made bottles sold in Ikea), and some coffee chains sell other mulled drinks during the season.

Christmas jumpers No Christmas celebration would be complete without Christmas jumpers. By mid-November all stores that sell clothes start filling their shelves with Christmas jumpers. Everything is allowed from fuzzy animals to noisy bells. When it comes to Christmas jumpers the uglier, the shinier, and the louder, the better. Many work places and schools have a special day when people are expected to wear a Christmas jumper. Usually it is used as a fun excuse to collect money for charity.   Royal Christmas broadcast (and alternative Christmas broadcast) Every Christmas the Queen makes a televised speech, looking back to the past year and setting hope for the coming one. News outlets and politicians usually pay a lot of attention to it because the Queen usually makes coments about the government (sometimes good, sometimes bad) and it can affect how things develop the following year. For example last year the Queen made it clear she wasn’t happy about Brexit and many think that the government lost supporters because of her speech. But most people don’t care too much about watching the whole the speech and only see a summary during the daily news broadcast, so Channel 4 started showing the alternative Christmas broadcast at the same time as the official one. Sometimes it’s funny, sometimes it’s related to current events and sometimes they are completely random. If you want to watch both, you can always find them online at the BBC or Channel 4 websites.   Boxing day Boxing Day it’s the day after Christmas, a bank holiday in the UK. There are many theories of when and how boxing day started, but no one knows for sure. It is a day of celebration when most people don’t work. Some visit friends and relatives they didn’t see on Christmas day, and a lot of children can be seen in parks playing with their new toys. Most shops open for Boxing Day sales. Sometimes they sell what’s left after Christmas to make space for new products, but sometimes they sell new ones. It’s the single busiest day of the year for shops. It is usually a good day to find deals and many spend their Christmas money during boxing day. However, crowds can get very busy so if you want to avoid them most large shops have the same discounted products online (though not always!).   All religions take part Christmas in the UK is a national thing, no matter what. All schools put on a Nativity or Christmas play and children of all religions take part, and everyone says happy Christmas or merry Christmas to each other whether they are Christians or not. It is seen as a time to come together (and get some much needed days off work!). This doesn’t only happen during Christmas. Celebrations from other religions are also enjoyed by many. For Diwali and Chinese New Years there are public celebrations in many town and squares, and during Ramadan many restaurants have dedicated menus and supermarkets carry special food items.