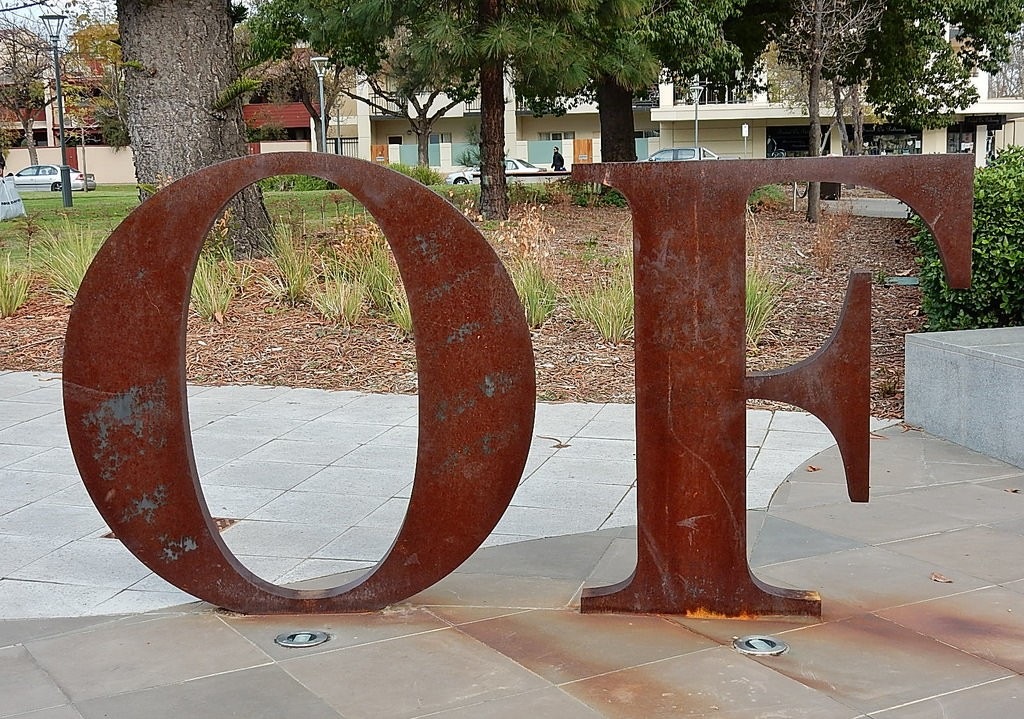 Prepositions are one of the trickiest things to learn in English. They are used all the time and using the wrong one can completely change the meaning of what you’re trying to say. It doesn’t matter if you are a beginner or an advanced student, you will probably struggle with one preposition or the other. Our students usually ask us for tips on how to learn them, or at least get better! So here are our top 10 tips for learning preposition in English:

The most important tip: DO NOT TRANSLATE. EVER! Just don’t. With nouns and verbs translations usually work because the words have similar meanings. With prepositions, they almost never work because they are function words. That means that they don’t actually have a meaning, they have a job. So, even if it’s very tempting when you see in in English  to use it as the Spanish en their jobs are very different and they are used in different ways.

If you memorise full expressions, you can use them as templates. For example, if you learn my meeting is on Tuesday you can then say something like the party is on Friday. The Callan method is very good for this because you repeat expressions over and over until they become automatic. And then, you can simply replace words. Another way you can learn full expressions is with songs, but be careful because not all songs use correct grammar!

Prepositions are a closed class. That means that there’s only a limited number of them. There are about 150 prepositions, but only about 70 are commonly used. Learn them a few at a time and soon you will know them all. You can find a very good list in Wikipedia. Of, for, to, in and on are the most common ones, so you could start with those.

5) Learn them according to function

As mentioned in tip 1, prepositions are functions words. So a good way to learn them is to do it by function. Most grammar books do this. Prepositions of place, time and movement are the most common ones. If you learn them in groups the similarities and differences become easier to remember.

Different dialects use prepositions in different ways. Someone from one country could use one preposition and someone from another country use a different one, and both will be right. The differences can also happen with people from the same country but different areas. Dialects are not only about accents or nouns, but grammar as well. So if you hear someone using a preposition in a different way than what you have learned it could be just a difference in dialect.

To can be a preposition or part of an infinitive verb. Prepositions can only come before nouns (or noun clauses), one of those preposition is to. An example is: I’m going to school. If you need a ‘preposition’ right before a verb it will always be to, just remember that it’s not actually a preposition but part of the verb!

It’s boring, but there’s no better way to learn than to keep practicing. Especially with prepositions. You can use your Callan book to find sentences with prepositions and make new sentences (like mentioned in tip 2), you can even make flashcards you can carry with you everywhere and use them when you have some free minutes.

9) Go back to basics

Prepositions can be like maths: you need to know the basics before you can learn more complicated things. If you are having a hard time learning new prepositions, go back to the easier ones and make sure you really know them before moving on.

If you just can’t remember which preposition to use Google the different options, the correct one will come up as a suggestion or show more results. And you can do this anywhere from your mobile phone.   Do you have any tips for learning prepositions? If you do leave us a comment.