Is Learning English Grammar Online Worth It? 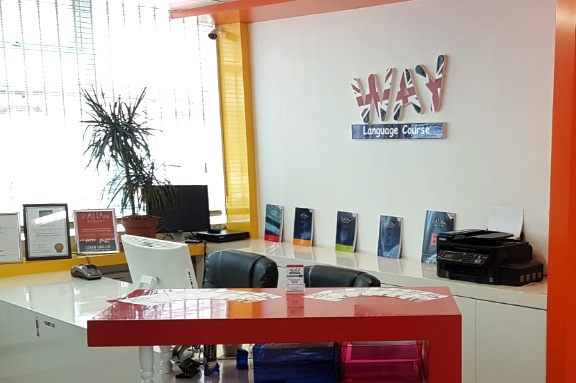 The dawn of the 21st century has brought a technological boom, that is now embedded in our very lives. This is one of the major reasons why individuals seek to self-improve, an opportunity they have at their fingertips online. Due to smartphones, laptops, wi-fi hotspots, and the internet itself, individuals can learn anything new easily. […]

Your Basic Guide to the Callan Method 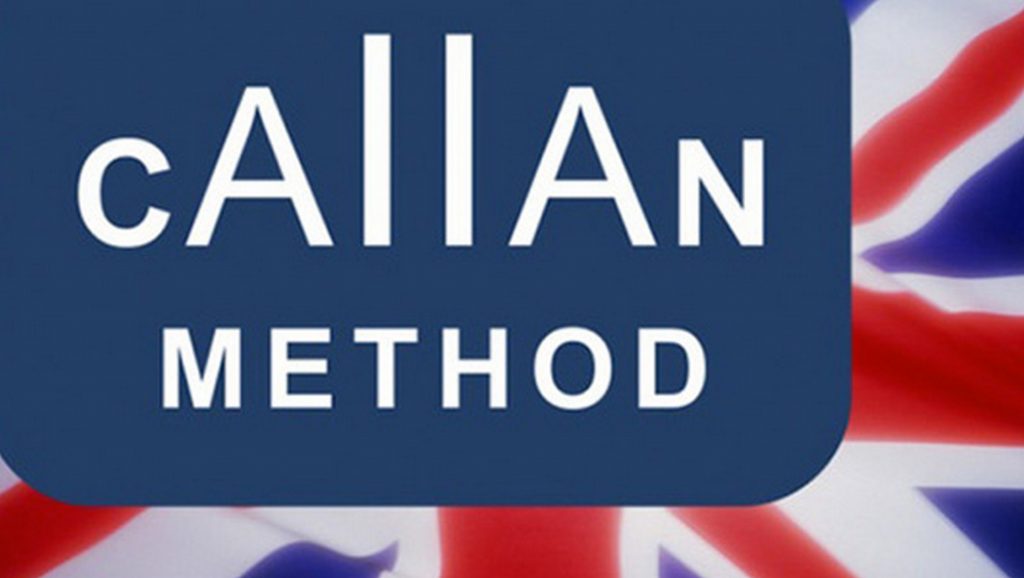 Multiple methods are used to teach individuals new language skills. In the 1960s, Robin Callan, a former English language teacher, developed a special language learning technique. He developed the method while working in Italy propelled by the boring methods teachers used to teach languages to students. He felt that the methods were ineffective and introduced […]