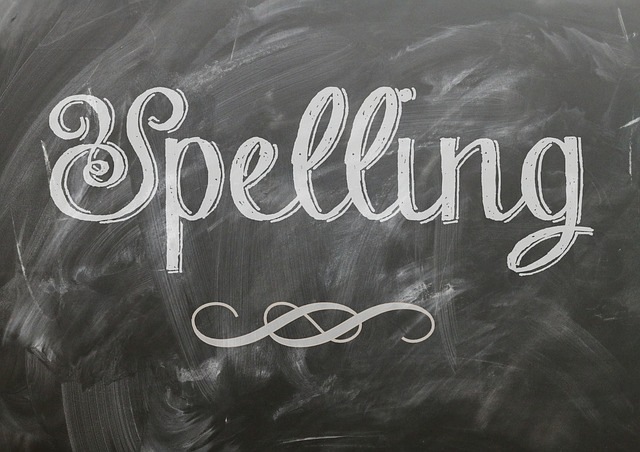 The biggest difference between the dialects of English is the accent, but there are also differences in grammar, vocabulary and spelling. Today we’re looking at differences in spelling. In most cases the differences follow patterns, so you don’t need to remember each word on its own only the main rules. If you go from one country to the other, you can still keep your spelling, people will understand. But it’s important to always use the same spelling rules and not go from one to the other, especially if you’re writing for an exam! Instead of giving you a list of words we are going to explain how the differences work, so you can use the same rules for any other word you come across.

Why American spelling is easier

In general American spelling is simpler: it uses less vowels and the spelling is closer to the way words sound. Most people thing that’s because Americans like to keep things simple and modified the original British spellings. In fact, American spellings are usually closer to the original way words were spelt, and it’s the British who modified them over time to their modern more complicated versions.

OUR vs OR: colour and color

In British English when a word ends with an unstressed ‘or’ sound the spelling is almost always -our, whereas in American English it is -or. The way the words are pronounced doesn’t change, they sound exactly the same. The main exception in British English is honor when it refers to a name of a person or a place (such as Honor Oak), and in American English the word glamour. Some common words with this difference are:

ISE vs IZE, and YSE vs IZE: organise and organize, and analyse and analyze

-ise and -ize are a bit tricky. It is usually considered that Americans use -ize and Brits use -ise, but that’s not really how everyone does it. It is true that in America -ize is used. The problem comes with the British variety of English.  In the UK both options are used but most people prefer to use -ise. However, some publications, like those by Oxford University Press, always use -ize. So in general you can use -ize for British or American spelling, and -ise for British only. Some common words with this difference are:

There are also words that have only one spelling worldwide.

Some words that only use -ize are: Words that only use -ise include: To know more about is always better to learn the English language with Way Language school using Callan method. When it comes to -yse and -yze it’s easier: in British English, you always use the s and in American English always the z. They are usually science-related words that we wouldn’t use in everyday conversation, such as: On the next post we will explain some other common differences. Read more.